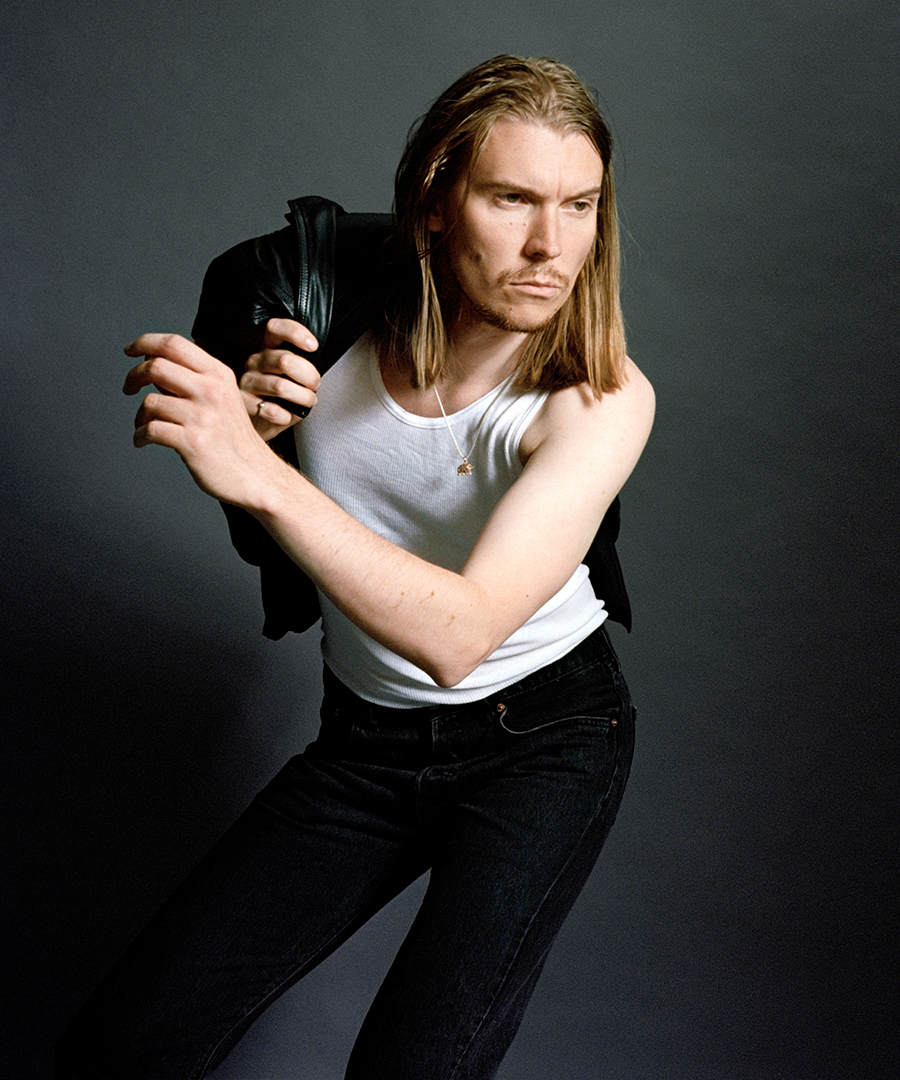 Chicago is celebrated as a cultural hub that is rich in community pride and for good reason: the city is booming with talented artists. From newcomers to veterans in the music industry, Chicago has brought up some of the freshest voices and most unique performers over the years. This year, at Chicago’s Pitchfork Music Festival, held in Union Park, the lineup was stacked with local talent. Some of the newer Chicago artists included Kweku Collins, Ravyn Lenae and Saba. Although newer artists, the star power was palpable at all these sets. Rapper Kweku Collins rocked a custom-designed jersey by fellow Chicago local, cross stitch artist, Emma McKee aka @StitchGawd. McKee has cross stitched pieces for musicians and artists both in and outside Chicago, gaining fans in the form of Chance the Rapper, Smino and Major Lazer. On Friday, her piece for Collins read the lyrics to one of his biggest songs, “Stupid Rose,” which proved to be a massive crowd pleaser and sing-along.

Later on, Ravyn Lenae, a mere 19 years old, captured the audience’s attention from the Red Stage with her powerful range and dazzling sequined dress. With her microphone adorned in bright red, this young singer released such emotion and passion into her performance, no one was looking away for a moment.

The larger Chicago natives on this year’s lineup included Smino, Noname and of course, Chaka Khan. With iconic hits dating back to the late 1970s like “I’m Every Woman” and “Ain’t Nobody,” Khan delivered a nostalgic-filled performance featuring her in the spotlight but her back-up singers close behind her. Other top performers included Australian singer-songwriter Courtney Barnett who performed several songs off her newest album, Tell Me How You Really Feel. Headliner Tame Impala offered an electric close out on Friday with a memorable light show and as frontman Kevin Parker mentioned, no rain!

Pitchfork prides itself on offering a range of musical genres, from punk rockers Japandroids (who created a magical mosh pit during their Sunday performance) to epic hip-hop sensation Ms. Lauryn Hill. Hill headlined the final day of the festival in honor of the 20th anniversary of her first and only solo album, The Miseducation Of Lauryn Hill. Though Hill has garnered a less-than-amazing reputation for arriving late for shows, leaving certain hits out of the set list and sometimes not showing up at all, Hill came to the Green Stage at Pitchfork 20 minutes late and performed almost the entire album. The 43-year-old New Jersey native left out her cover of Frankie Valli’s “Can’t Take My Eyes Off Of You” but she stayed on stage for nearly 20 minutes longer than her cut-off time, so overall, the crowd was satisfied. Who really wants to be the one to kick Lauryn Hill off the stage, anyway?

Click through the gallery above for a look at some of the performers from Pitchfork Music Festival 2018.