A Culinary Revolution in Houston

Hot on the tails of his new no-reservations restaurant UB Preserv, James Beard Award-winning Chef Chris Shepherd is set to unveil not one, but two, new concepts before year’s end—Georgia James steakhouse in July and One Fifth Mediterranean debuting in September. Yet, the very driven Shepherd is cool as a cucumber. “It’s not that hard because there’s an infrastructure in place,” he says. “For me, it’s food and having a team around you…and everybody is in their places.”

Along with all the newness comes the closing of beloved Underbelly, which Shepherd says “got too big and had too many restrictions.” It will be home to the 180-seat Georgia James, which will get a slick interior redesign with a lot of glass and steel, as well as room for table side carts, but no wood-burning oven. Steaks cook in cast-iron, and the restaurant will be open for dinner only, seven days a week.

One Fifth’s second concept, Romance Languages, closes at July’s end to make way for Mediterranean, the third variation of Shepherd’s brainchild to push himself as a cook and learn new cuisines and techniques. “Our eating experiences are better for it, not to mention our empathy and understanding for those who are different than us,” says Shepherd, a Tulsa native who grew up going to Lebanese steakhouses. “As a kid, it was normal to eat tabouli alongside a rib-eye, and it wasn’t until later that I realized it was a result of the Lebanese population in Tulsa. Looking back, it was my first time experiencing the merging of cultures.”

And that’s exactly what his chef de cuisine, Nick Wong, formerly of Momofuku Ssäm Bar, is doing at the 80-seat UB Preserv, with a menu that mirrors the diversity of the city. “Houston doesn’t limit itself, and neither do we,” says Shepherd. He, Wong and Underbelly Hospitality culinary director, Nick Fine, designed dishes that they, as cooks and students of H-Town culture, want to eat. Think crawfish and noodles made with garlic, crawfish tails and crispy rice noodles from Vietnamese shop Van Loi—and don’t miss Dim Sum-style brunch on Sundays.

The changing culinary scene is a positive step as the city continues to recover from 2017’s Hurricane Harvey. Says Shepherd, “We got kicked in the knees a year ago, but this is a city that’s thriving…and it’s ever-evolving.” 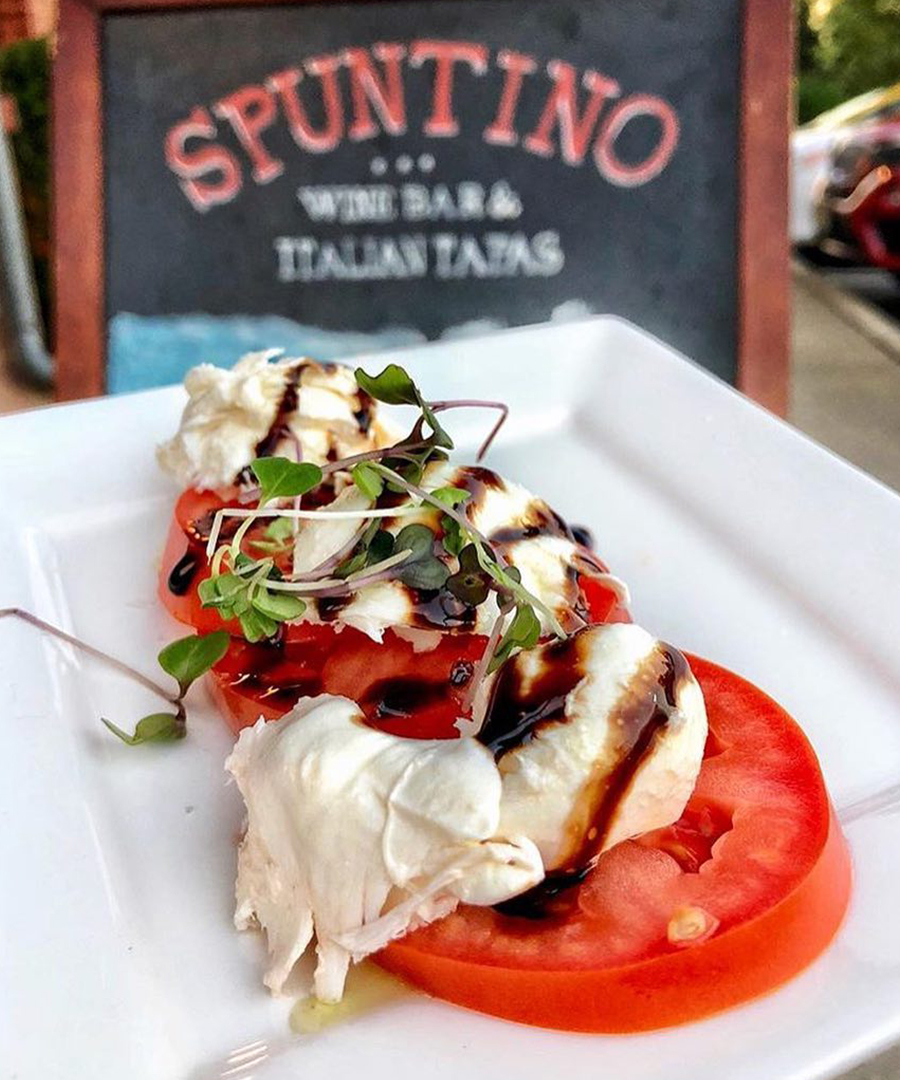