“In Los Angeles, you can have it all – sunshine, space, and art too,” says rising LA gallerist Anat Ebgi, one of the few exhibitors chosen to participate in the inaugural edition of Frieze Los Angeles art fair. Open to invited guests only on February 14, and to the public from February 15 to 17, Frieze Los Angeles promises art lovers much to celebrate this Valentine’s Day.

Los Angeles, which has long been viewed as an incredible center for art production, has been steadily raising its profile as a cultural capital since the 1950’s. Influential private museums and foundations have opened across the city in the past decade, and both midrange and upper echelon international galleries have invested significant resources in building new LA spaces to meet this influx of interested new collectors, established patrons, and art lovers. Existing institutions are getting in on the action too, with major expansions planned at LACMA, the Orange County Museum of Art, and UCLA’s Hammer Museum. The arrival of Frieze in the City of Angels feels like a coronation for the city – an acknowledgement of its contributions to the arts, and an affirmation of its status as a significant destination for the international art world.

“Frieze Los Angeles is poised to be an annual moment for Los Angeles that not only draws an influx of visitors to the city but also provides an opportunity for the city itself to engage with the incredible array of artists, educators, galleries, museums, and institutions that define our cultural landscape. Los Angeles is already on the contemporary art map. It is long overdue to have a spot on the international art world calendar,” Frieze LA director Bettina Korek said in a recent press conference. The fair’s launch in LA, following so closely on the heels of failed attempts to launch FIAC Los Angeles and Paris Photo Los Angeles, has generated much excitement. The influence of Endeavor, which purchased a majority stake in Frieze in 2016, has heightened expectations, and both local and international audiences are eagerly awaiting this debut joint venture of the entertainment industry and the art world.

The fair has been carefully curated to highlight the value and history of the arts in Los Angeles. One third of the participating galleries are based in LA or have a local space, and the fair’s curators, in addition to a multitude of its exhibitors, have chosen to highlight LA artists and their contributions to contemporary art history in their presentations. Anat Ebgi unpacks some of that local history for us: “I believe that Frieze coming to Los Angeles speaks to a broader phenomenon happening right now – everyone wants to be in LA. It may have taken a few decades to catch on, but the contemporary art scene in this city is now legendary. Collectors have begun to get serious about buying locally rather than looking to New York or abroad. We’ve seen the rise of several new and important institutions – The Marciano Art Foundation, ICA LA, and the expansion at LACMA, to name a few – as well as smaller spaces cropping up in unsuspecting neighborhoods that are doing very important work for marginalized communities. This sort of interest and development really speaks to the culture that we have been developing here.”

This focus on LA’s bright past illuminates the city’s even brighter future. Innovative smaller art fairs have already popped up around Frieze to offer visitors a wide array of opportunities to engage in the commercial art scene, and local museums and foundations have stacked their schedules with blockbuster exhibitions and events to celebrate the influx of viewers and attention that they have worked so hard to cultivate. The High Renaissance has dawned in California’s art world with the arrival of Frieze, and the horizon gleams brightly with new projects and expansions that promise to burnish the city’s artistic luster. 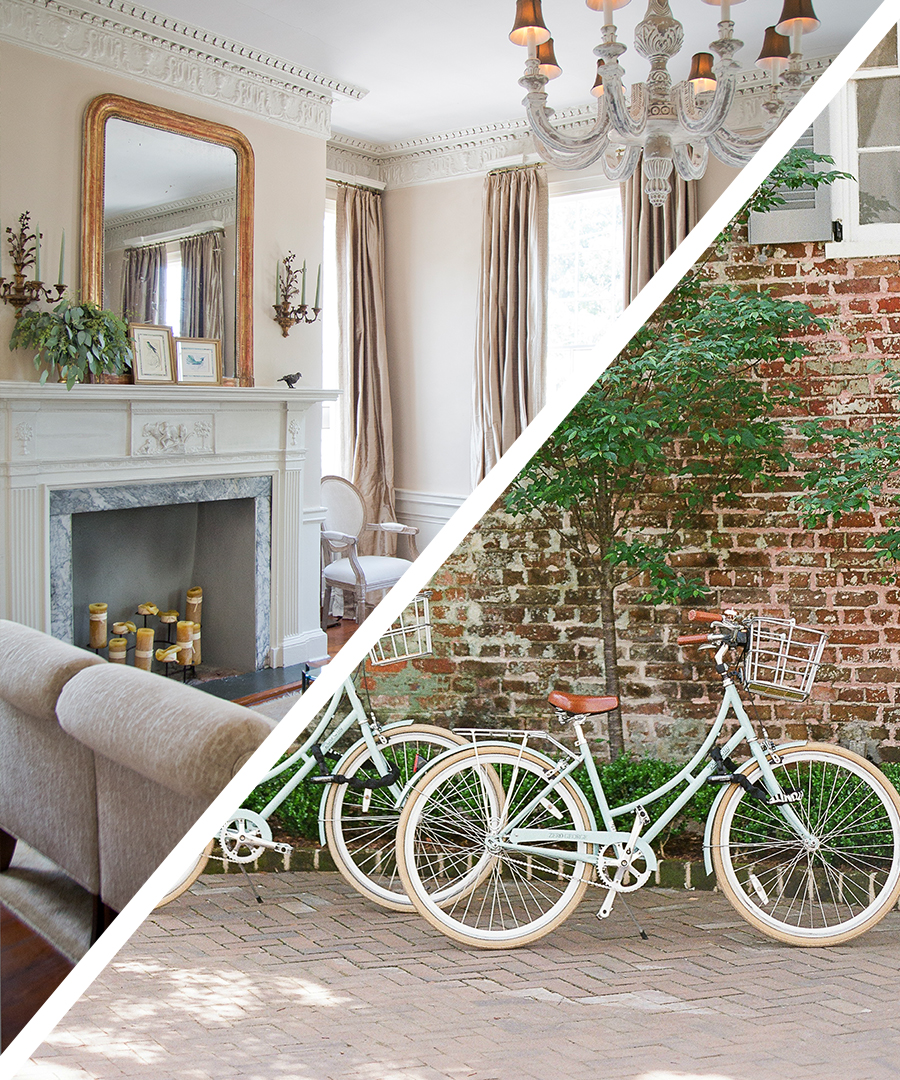